This aircraft, Hurricane MkI Serial Number P2902, was built by Gloster Aircraft during 1939-1940 under contract number 962371/38/C.23a. It first flew on or around 20th October 1939. By May 1940, it was operational with 245 Fighter Squadron, based at Drem on the East Coast of Scotland, engaged on shipping protection patrols. Carrying the code DX and the individual code R for Robert, the aircraft was crash landed on a beach in Dunkirk in 1940 after engaging two Messerschmitt 109s. There it remained until recovered by French enthusiasts in 1988. It was obtained some time later by warbird operator Rick Roberts, who employed the services of several restorers before finally engaging Hawker Restorations. P2902 having been completed and had several engine runs, took to the air for her maiden flight on the 19th of June 2017. With her subsequent check flights completed, she took part in the flying legends show at Duxford, where she displayed superbly, even taking the centre stage to perform the individual aerobatic demonstration as part of the Hurricane flying displays. 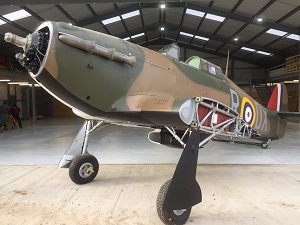 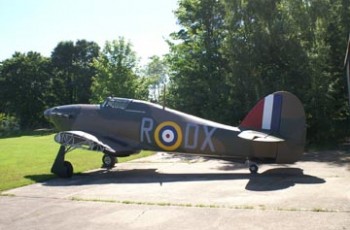 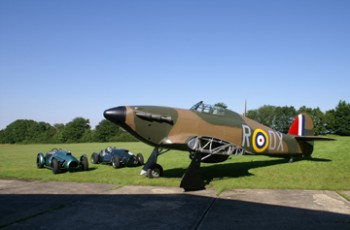 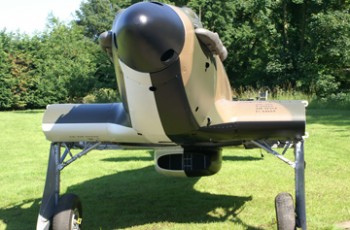 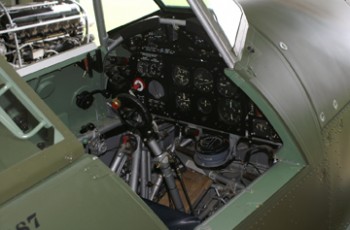 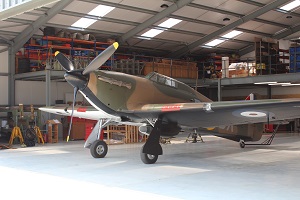 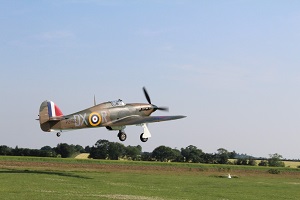 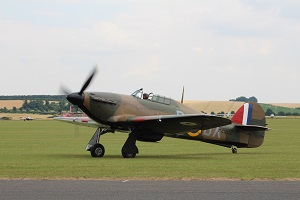