This was Hawker Restorations’ first fully flying Hurricane. It made its first post-restoration flight at RAF Wattisham in Suffolk in July 2000, when the test pilot called it “the most beautiful Hurricane he had ever flown”. Originally manufactured in 1940, Serial Number CCF41H/8020 started life as a Sea Hurricane and operated from Yeovilton in Somerset. It crashed on December 5th 1942 whilst being piloted by Squadron Leader Douglas Trevor King RNVR and was beyond economical repair. It was found in 1960 and remained in storage until 1994 when a full restoration programme was initiated. The aircraft was reintroduced to the world at The Flying Legends Show at Duxford, where it graced the skies alongside three other Hurricanes. 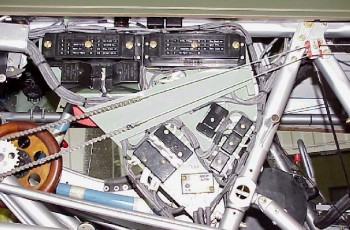 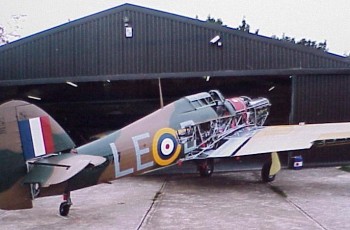 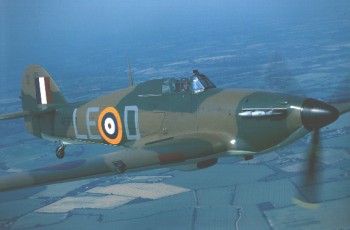 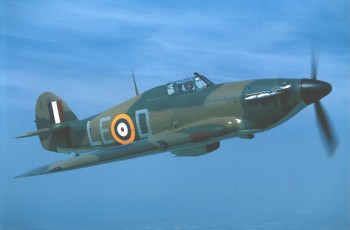 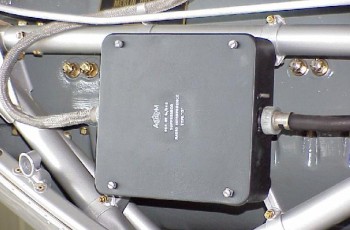 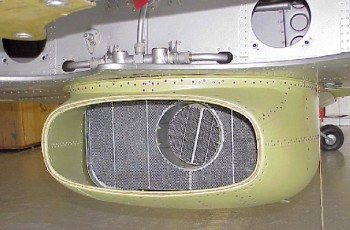 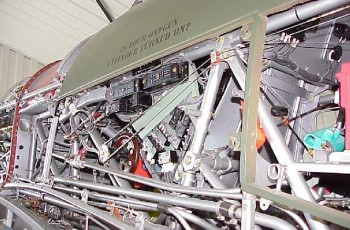 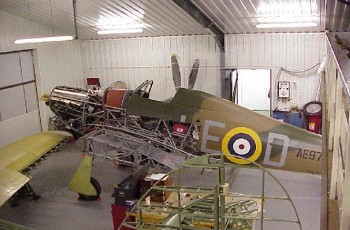